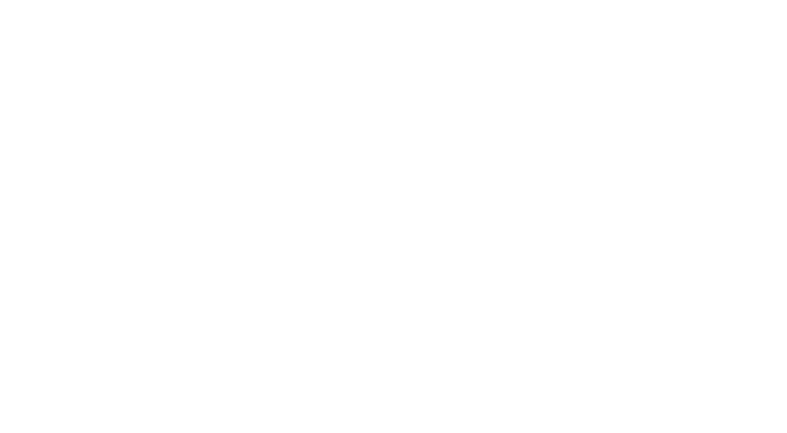 Machine learning has the potential to transform the way IT is managed by applying automation at an unprecedented level of scale, so it was only a matter of time before an IT management application based on machine learning became available as a service.

Avik Partners today unveiled Grok, a software-as-a-service (SaaS) application for managing IT environments that first identifies optimal patterns in an IT environment to better identify anomalies that adversely affect application performance and then, secondly, continues to learn about the environment as new IT resources are added.

Casey Kindiger, Avik Partners CEO, says Grok, currently in beta, is scheduled to become formally available before the end of this year. The basic idea, says Kindiger, is to leverage all the application programming interfaces (APIs) that are becoming routinely available and inexpensive compute resources in the cloud to make it possible to broadly apply machine learning algorithms to optimize IT operations. It will then be up to each individual IT organization to decide to what degree they want to automate the remediation of any issues identified by Grok, says Kindiger.

As part of that effort, Kindiger says Grok will also be available as an Android mobile app upon release, with a version for Apple iOS to follow. Kindiger says Avik Partners also plans to integrate Grok with other IT management platforms, starting with the SaaS applications provided by ServiceNow.

Obviously, some members of the IT operations team will view machine learning algorithms as a threat to their jobs, while others will see them as an opportunity to focus more on adding value to the business by eliminating much of the maintenance work that characterizes IT today.

In the meantime, in the absence of more IT administrators coming over the proverbial hill to rescue IT organizations that are already stretched pretty thin, an algorithm just might prove to be the next best thing.

Source: itbusinessedge.com
Connect
For media queries, sales information and more, please use this form to reach out to our operations team.

We look forward to sharing our vision with you!

© Copywright 2017, Avik Partners
Made on